The Web Of Doom 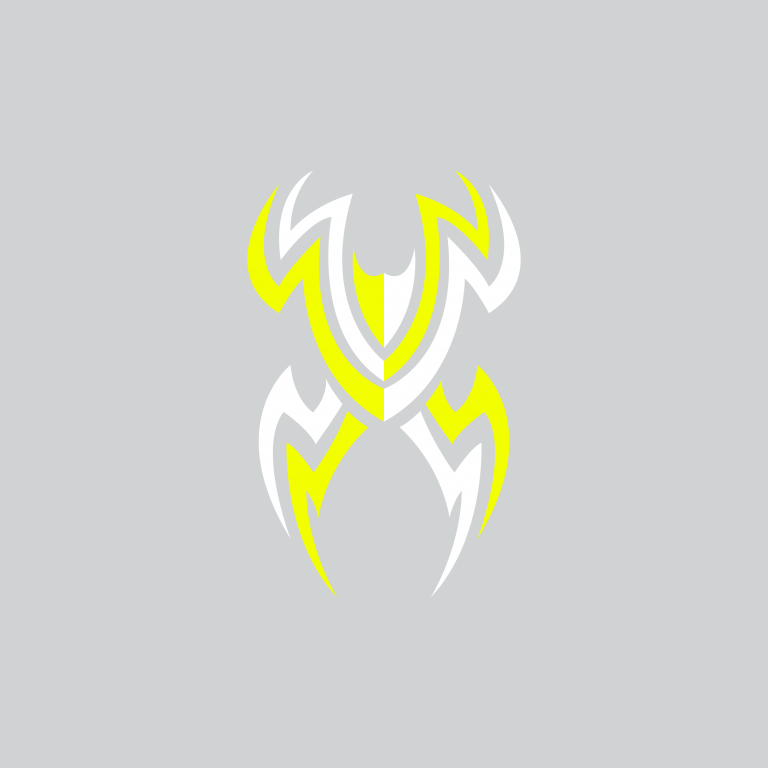 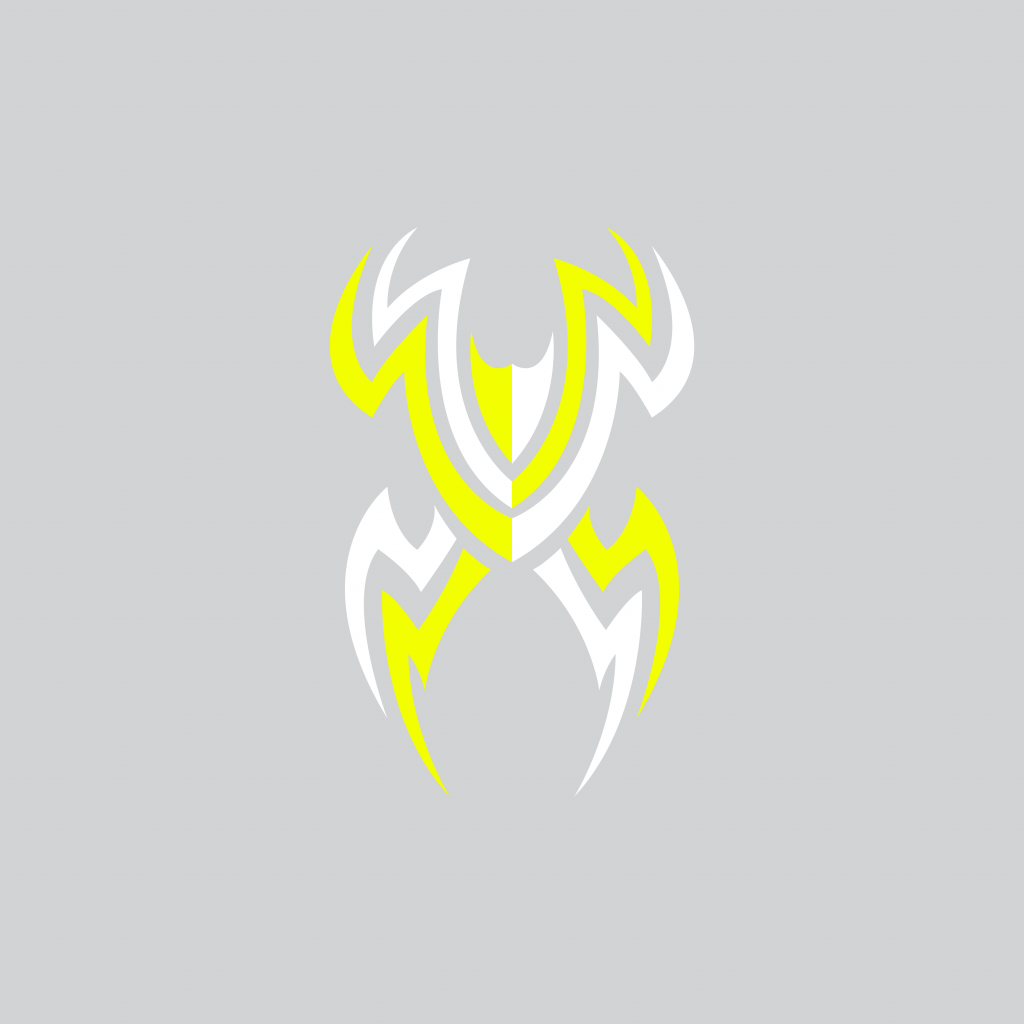 Venom is a team grounded in a foundation of brotherhood and team chemistry.

During Season II (2014), Venom defeated team RoadRunners to earn their first title. During Season V, Willy Dorcin would play his first year as a quarterback in RFB and lead Venom all the way to the Premier, including an upset win VS the formidable Goon Squad team who had achieved the first undefeated season in RFB just the year before. Ultimately, Venom’s win streak would end in the Premier against a rival OG-4 team, none other than Legion. In the transition between RFL Pro 8 and RFB Pro 9, the franchise would undergo a change in ownership from original founder, Randrell Lewis, to the franchises’ current owner, Jalen Hughes. During Pro 9, Venom finished the regular season with a record of 2-4, barely securing a seed to the playoffs. They would lose, however, to team Goon Squad in Round 1. During Pro X, Venom would begin with a shakey season, but with some dubious free-agent maneuvering early in the regular season, Venom would manage to scoop up Premier 9 MVP, QB Dondre Purnell, who would agree to a 1-year deal with the spiders. Venom would go on to win every game for the remainder of the season, winning their way to another championship season, and earning their second trophy as a franchise. This year, Venom has maintained a core group of familiar playmakers, as well as having a very successful draft to complete their roster. Venom certainly has the roster to achieve a back-to-back Premier season. The only question is if they will be able to execute on the field and live up to the potential they show on paper. 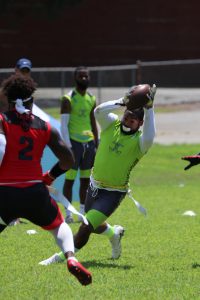 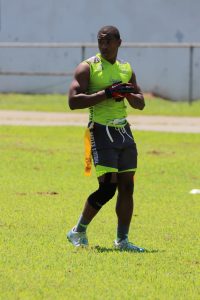 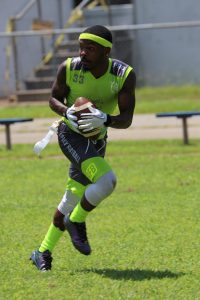 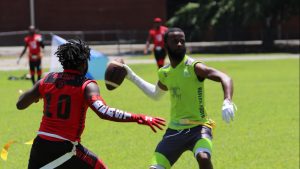