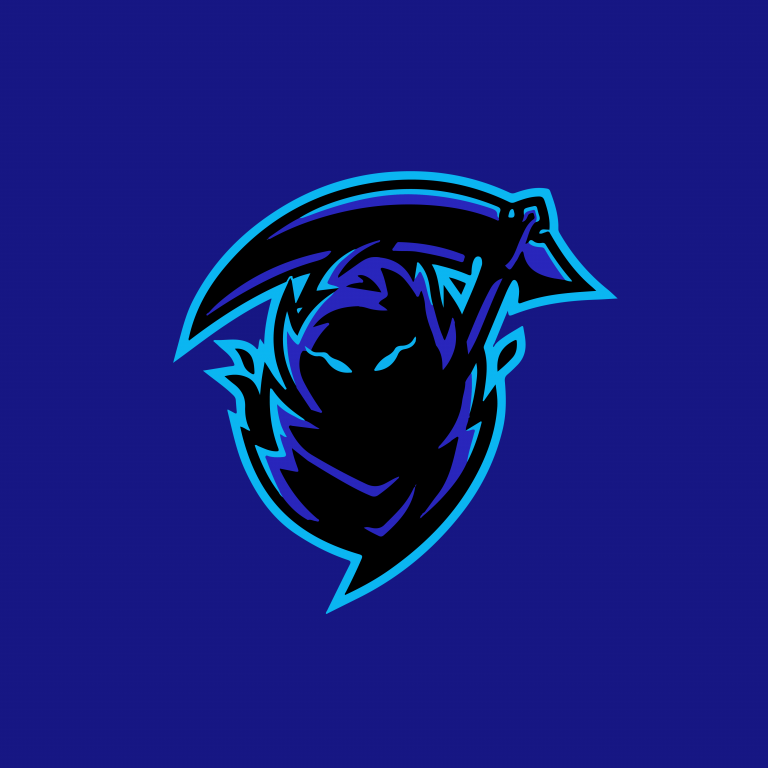 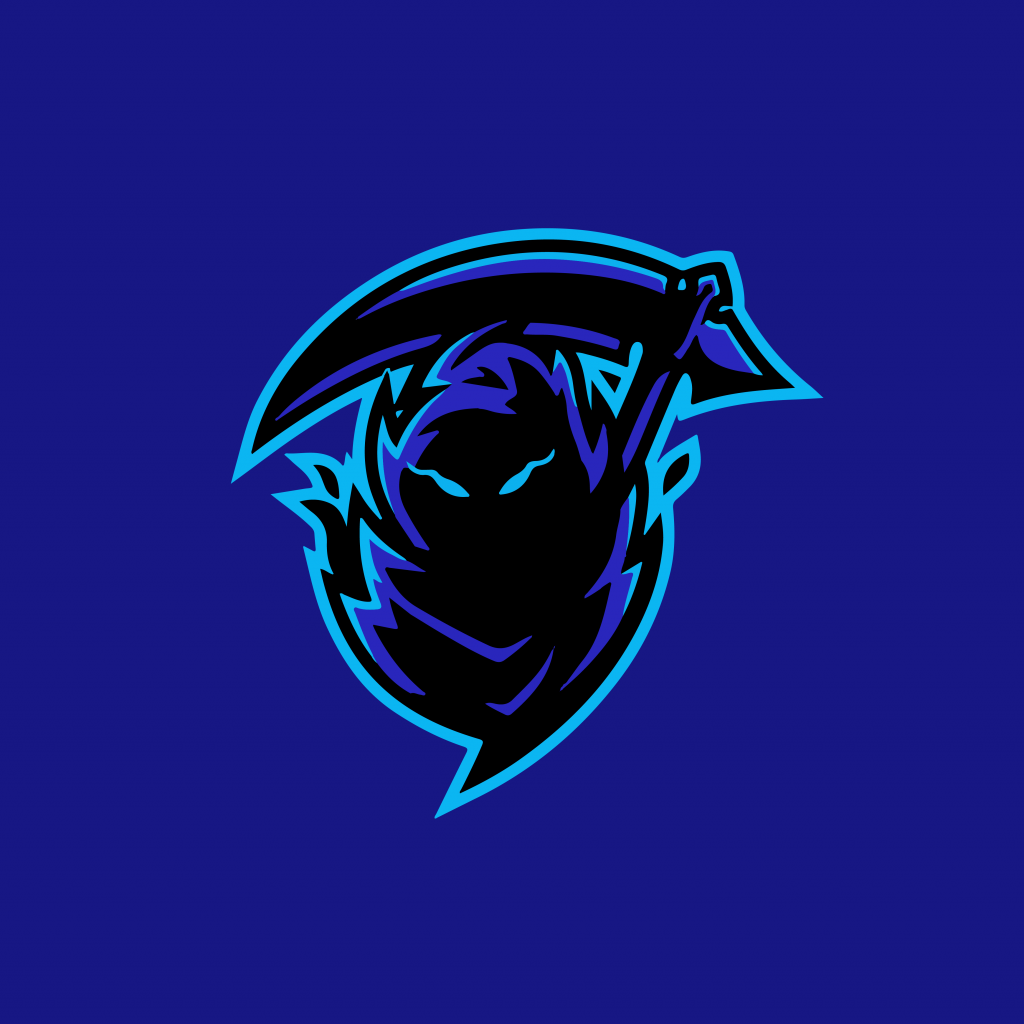 Phantom (formerly “Archons”) is an official team franchise of Reflex Football Battlegrounds (RFB), founded in 2019 by Cameron “Cam” Johnson. The franchise would later be acquired in 2020 by Chigozie “Chigo” Obonna in the first-ever franchise auction in the league, and would then be rebranded to become “Phantom”.

“Ghosts are dangerous…they move swiftly and possess supernatural abilities. The lore has it that ghosts appear where there is unfinished business; they are restless souls that will haunt you time and time again, and wont quit until they have found peace. Peace for phantoms is a championship title, and our players will be held to this standard…welcome to the dark side”

During Pro X, Archons would experience a demoralizing 0-6 regular season, and would be sold as a team after only one year in the league. This year, the new owner (Chigo) has worked tirelessly along with his franchise board to recruit, rebuild, and transform the team into what almost appears to be an entirely new squad. This team features very solid veteran acquisitions, along with some promising rookie talent. Mr. Obonna might be onto something, but only time will tell. 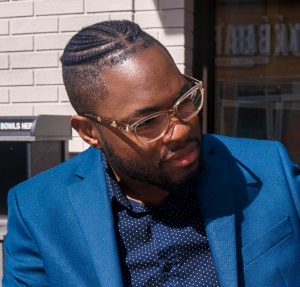