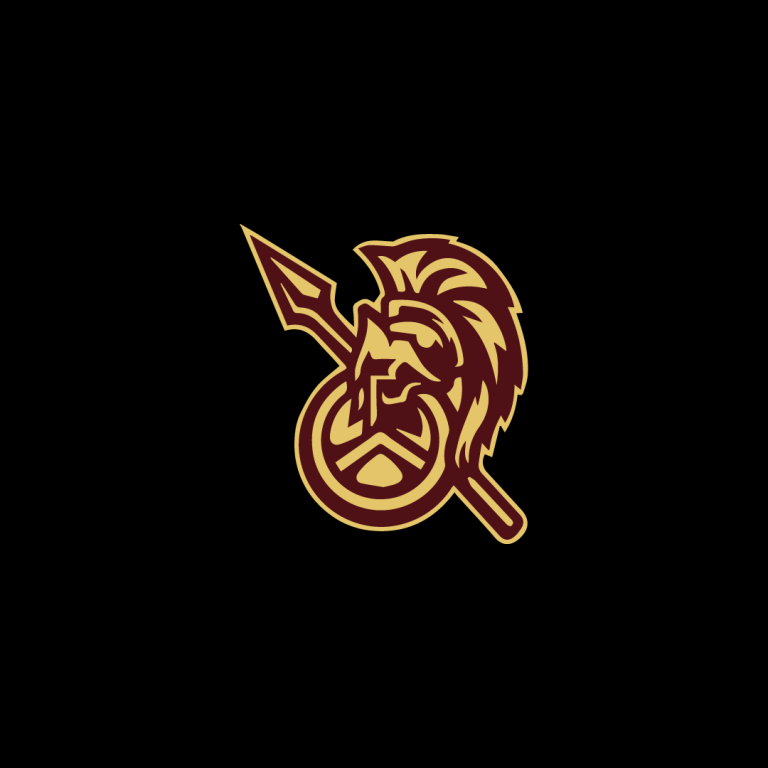 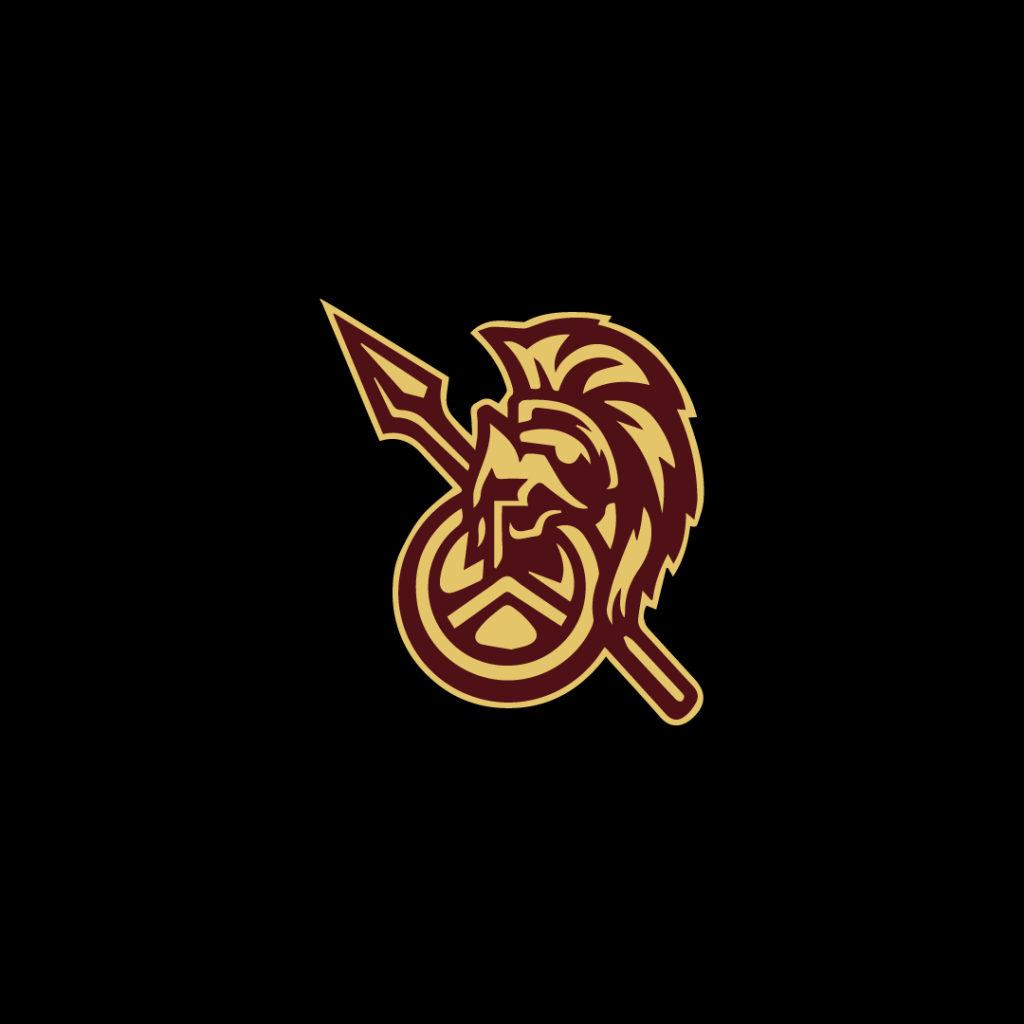 The HeadHunters franchise was established in 2014 by retired RFB WR LaMont Session, and is considered one of the OG-4 (original four) franchises of RFB.

HeadHunters were considered to be a dominant force early in the history of the league. During RFL Season I, HeadHunters finished with an overall season record of 5-2. They competed in (and lost) the very first RFB Premier Championship game against team Legion. Following their very promising first season, however, the franchise failed to build of its momentum, instead, choosing to opt out of Season II. Since then, the franchise has attempted to return to the league twice (Season III and Pro 9), with no tangible, competitive success.

During the offseason following their abysmal Pro 9 performance, owner, LaMont Session, spent his time carefully and wisely in rebuilding and refocusing his franchise. After an impressive Pro X preseason performance against Venom, it appears that HeadHunters has, against all odds, put together the most competitive squad they’ve had since their debut season. Stay tuned to see if this team can succeed in restoring its former glory.

Since its first season, HeadHunters has been the franchise to set the example in the league when it comes to passion. HeadHunters leadership puts unrivaled energy into building a team, and getting better as a team. 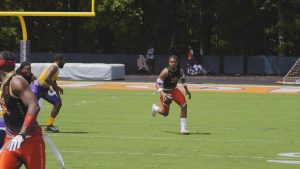 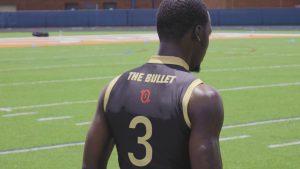 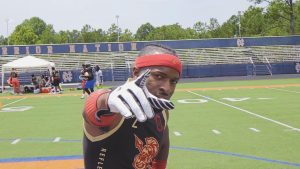 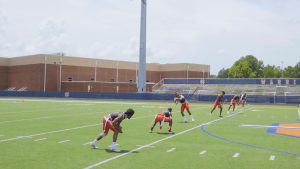 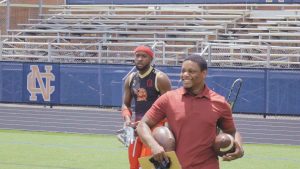 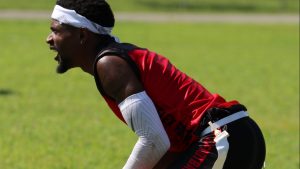 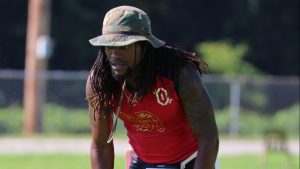 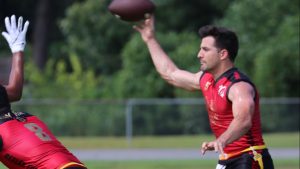