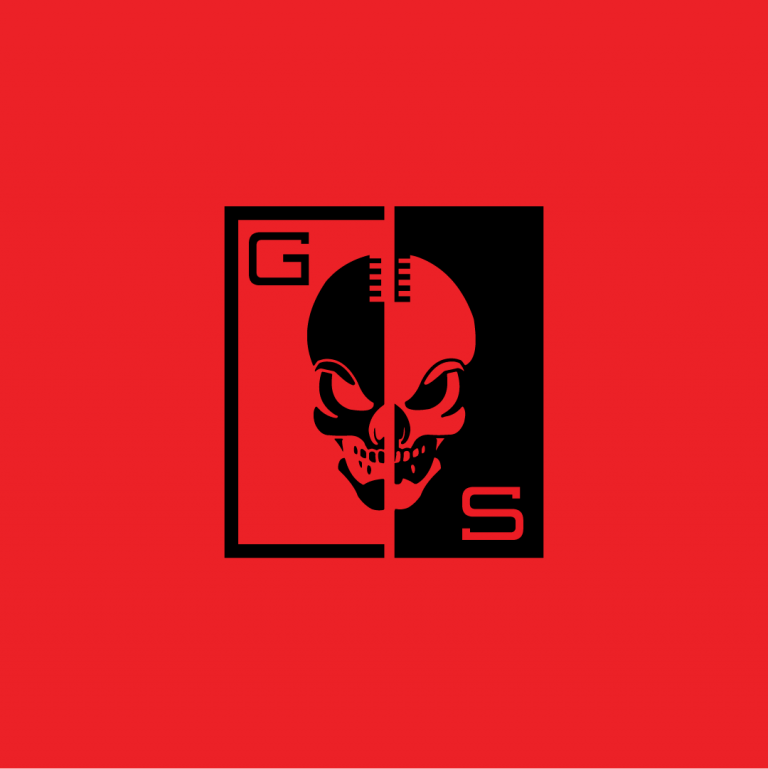 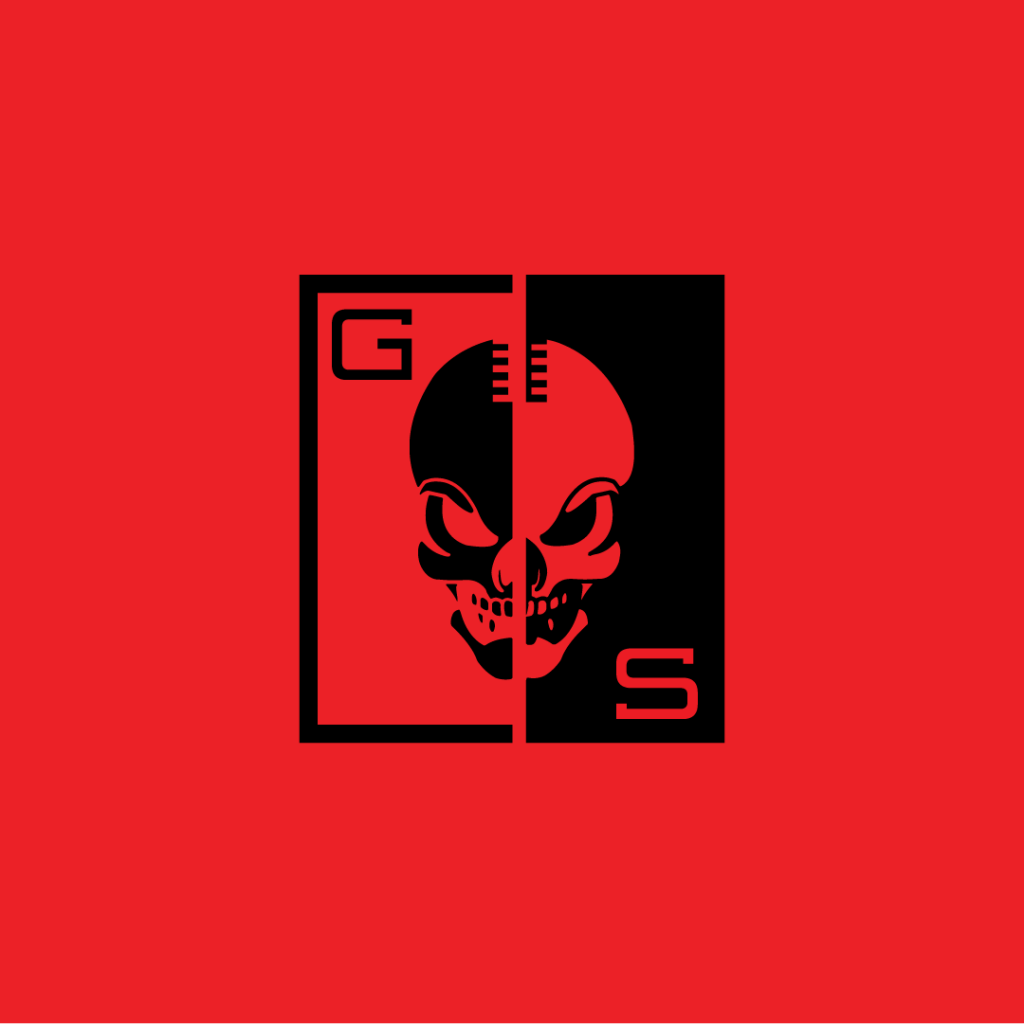 Their most recent Premier win was during RFL Season III, when they came back in overtime against the rival team Lit, robbing them of an undefeated season.

Through years of trash talking…and in most cases being able to back it up, Goon Squad has earned the notorious reputation of being the bullies of the league. It is with this mixture of hype and dominance that the Squad has been able to dismantle their opponents, seemingly one by one in RFB, and fight their way to all but one Premier Championship since they have been competing in the league. 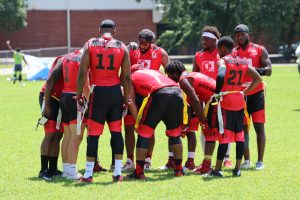 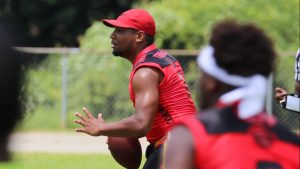 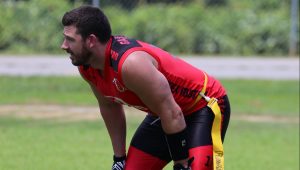 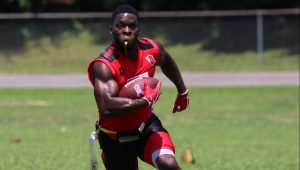