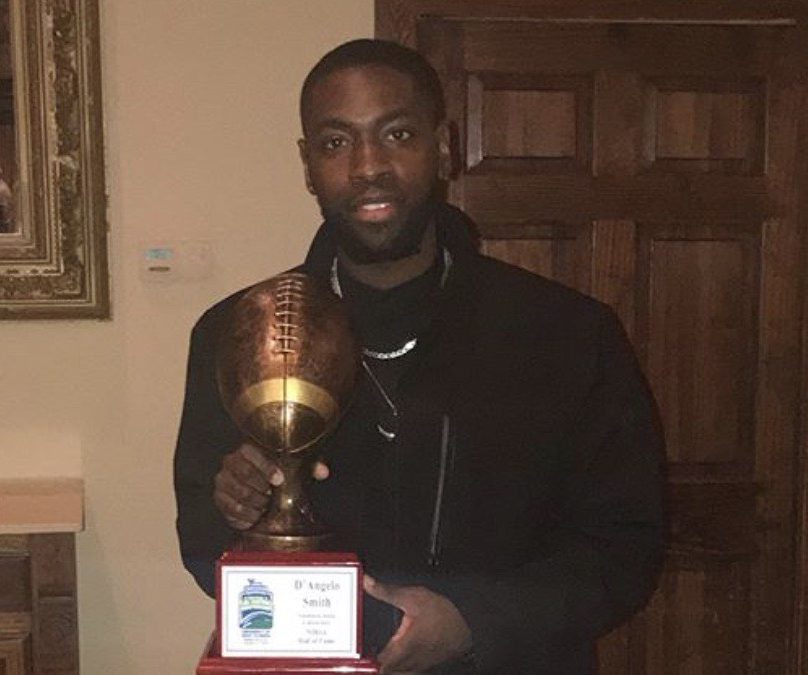 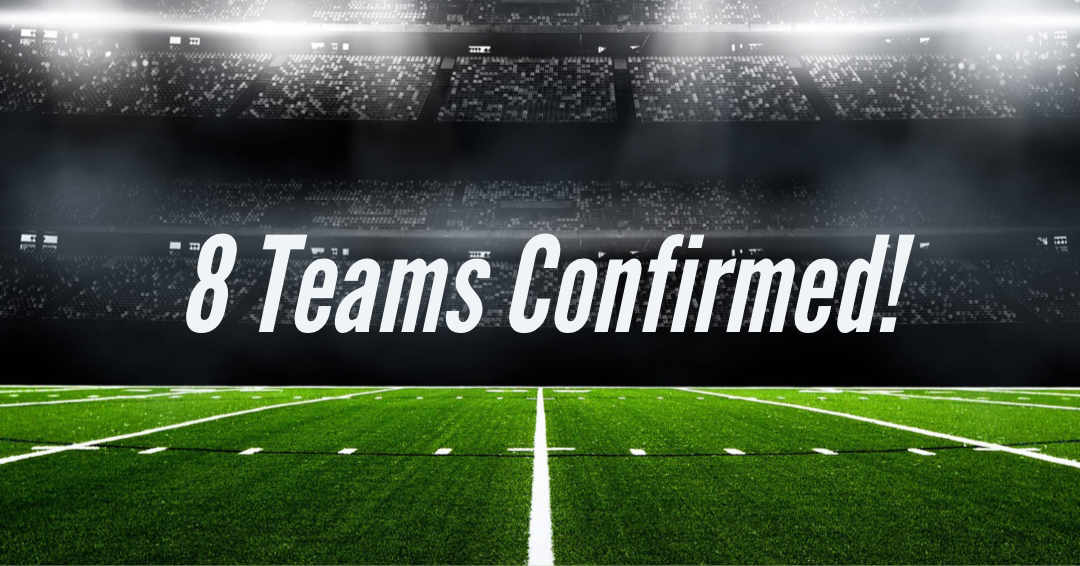 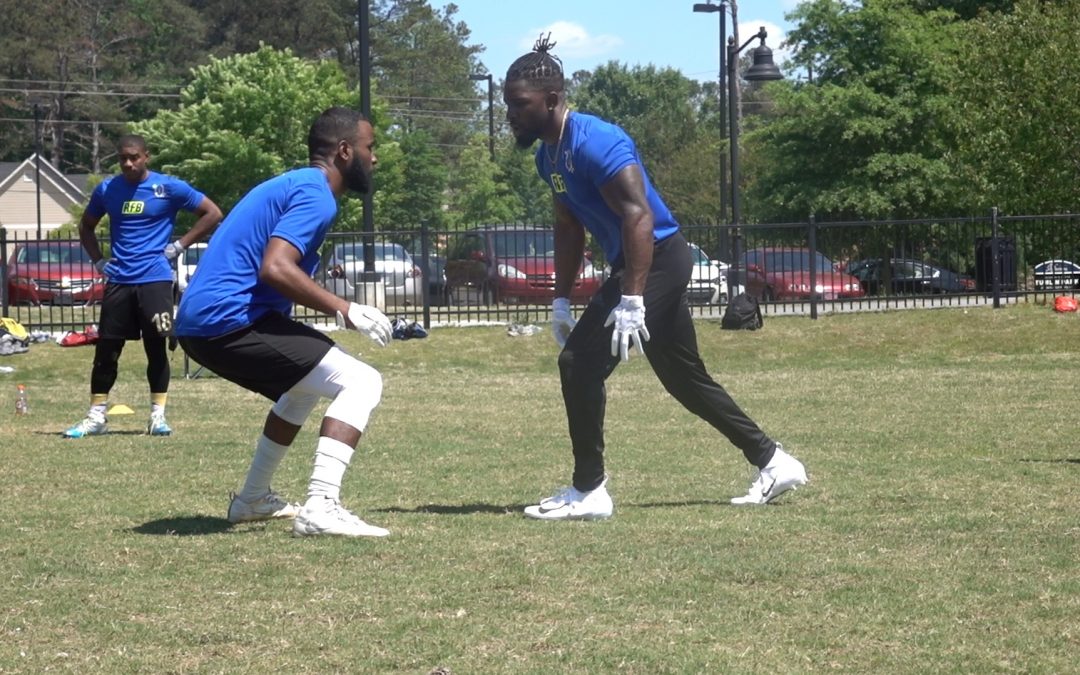 RFB is gearing up for it’s 10th official season in what has been the league’s most prolific offseason since its launch in 2014. Pro X marks the first season of RFB Pro in which players seeking to tryout for the league must receive an official invitation in... 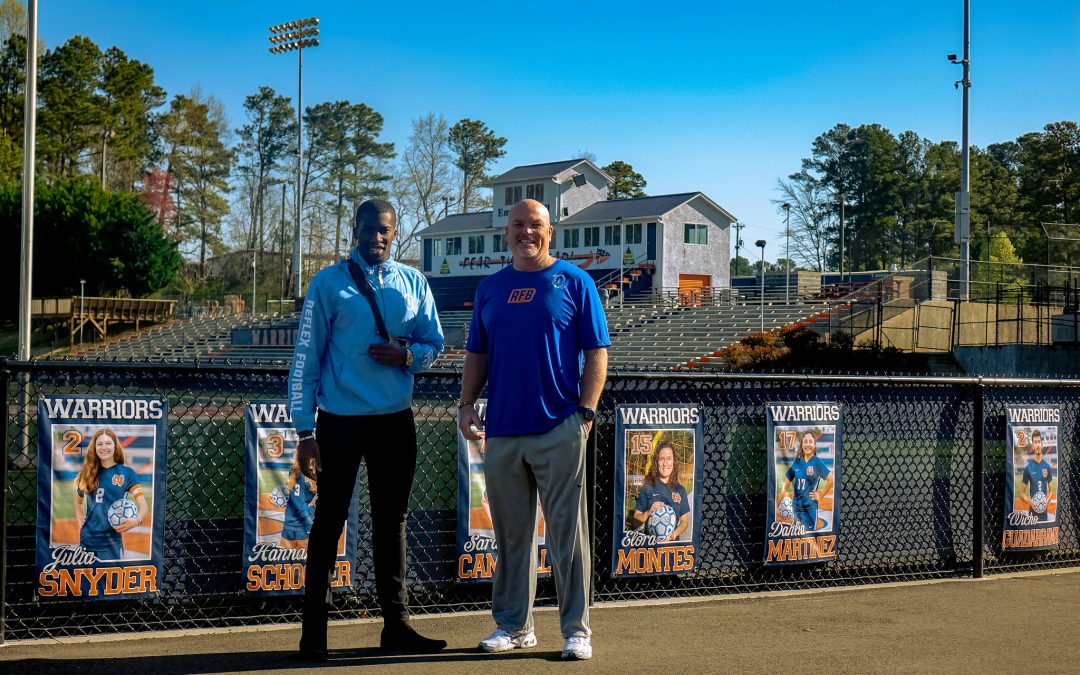 RFB is officially back on turf for the upcoming Pro X season. 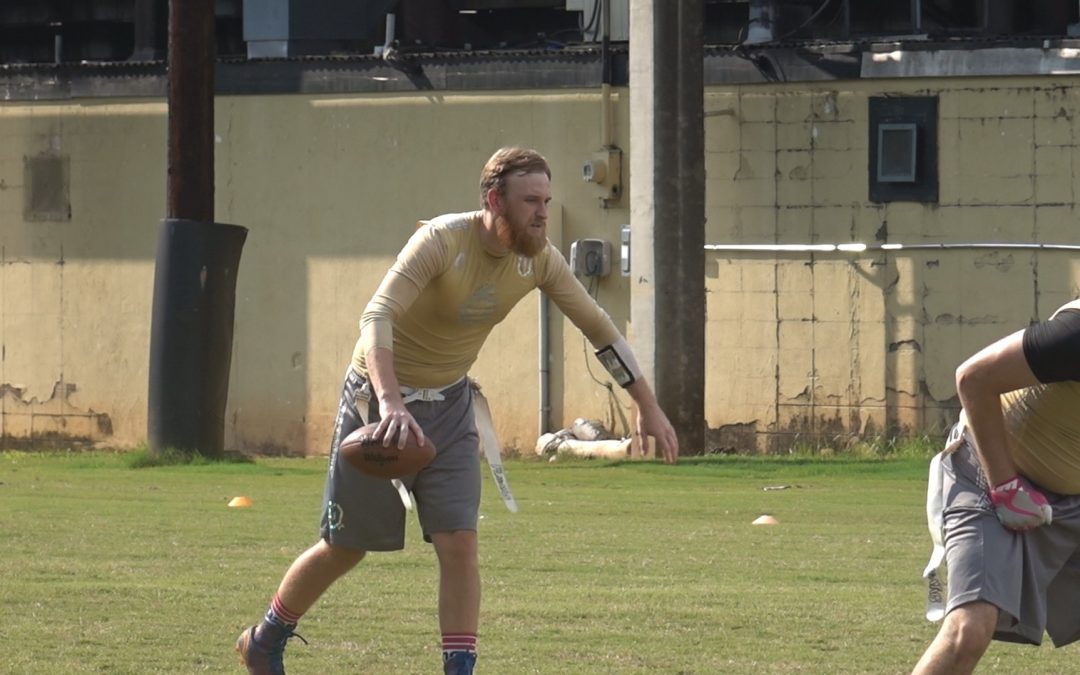 The legendary quarterback, and founder of the (late) Dukes Franchise, Joey Fahey, aka Joey Football, has confirmed with league officials that he will be making a return for the highly-anticipated RFB Pro X season.