“Ghosts are dangerous…they move swiftly and possess supernatural abilities. The lore has it that ghosts appear where there is unfinished business; they are restless souls that will haunt you time and time again, and wont quit until they have found peace. Peace for... 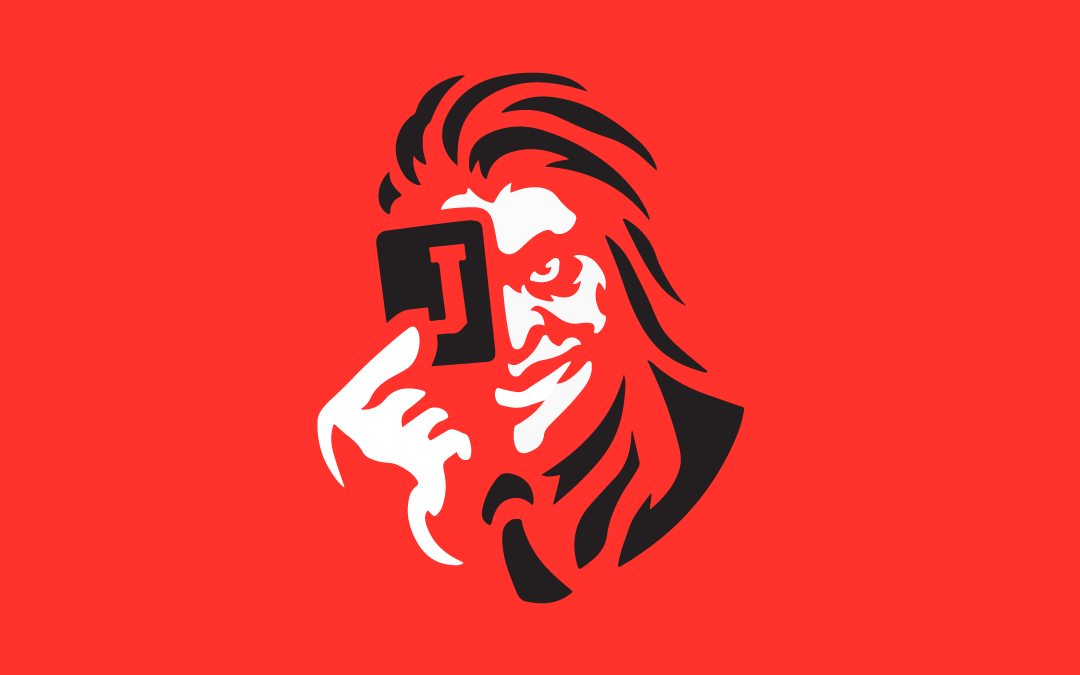 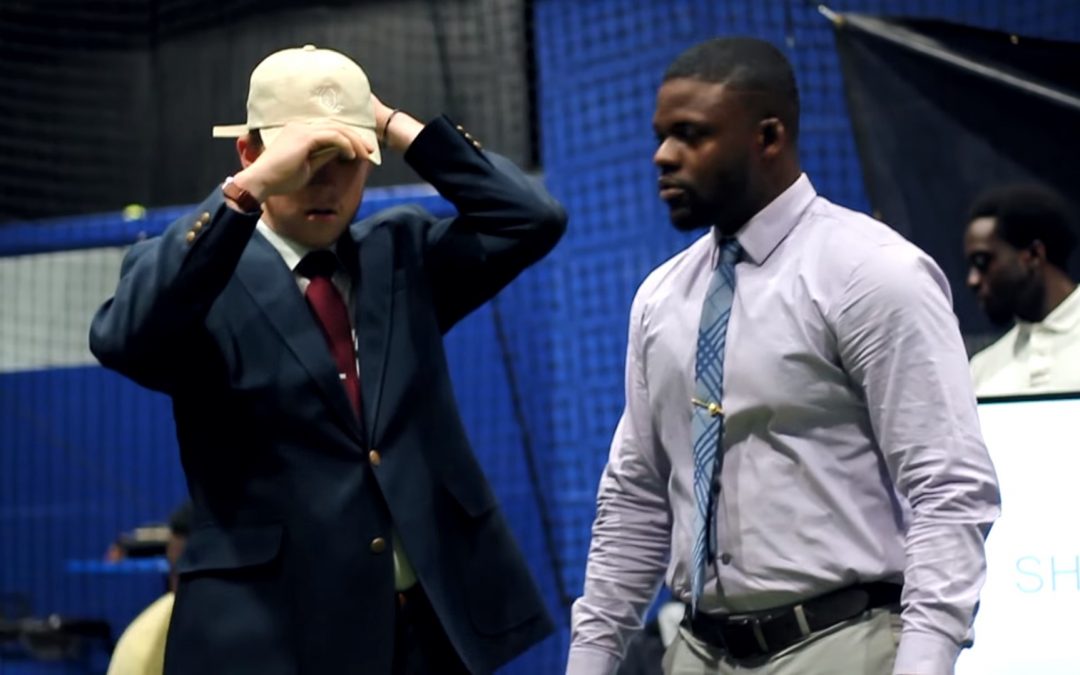 The official player’s draft event of RFB Pro. This is one of the most anticipated and intense events of the RFB Pro season in which 56 out of a pool of 112 total players will be selected by eight RFB Pro franchises to compete in the RFB Pro X season. 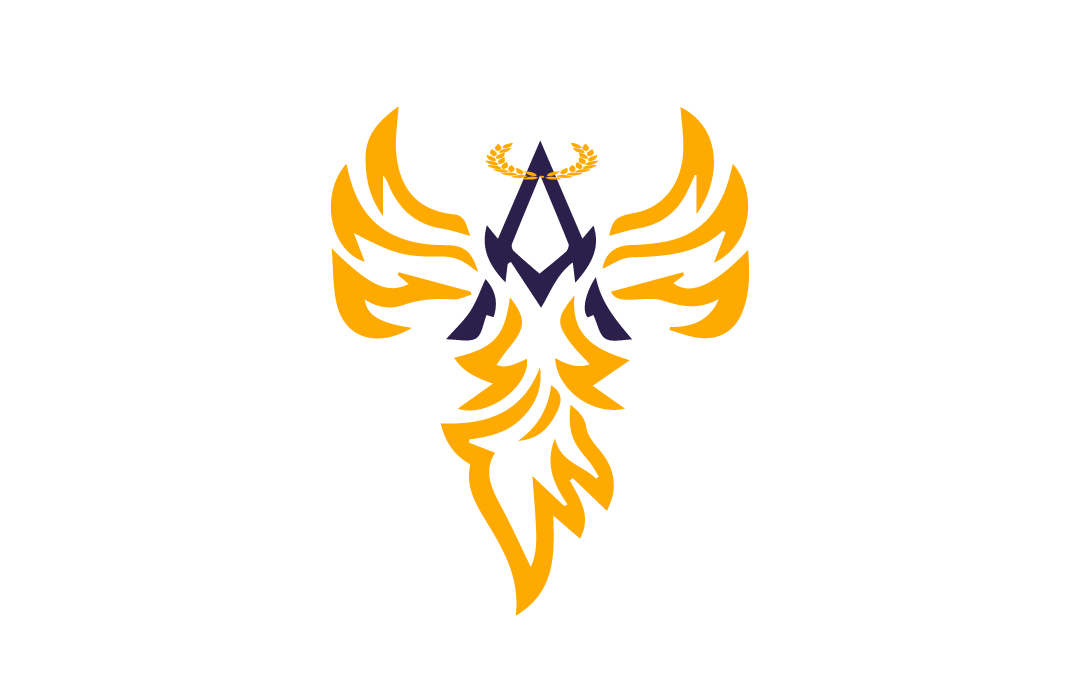 A new RFB Pro franchise founded and owned by Cameron Johnson (Kennesaw, GA). Archons will be one of the new franchises competing in the RFB Pro X season.
« Older Entries