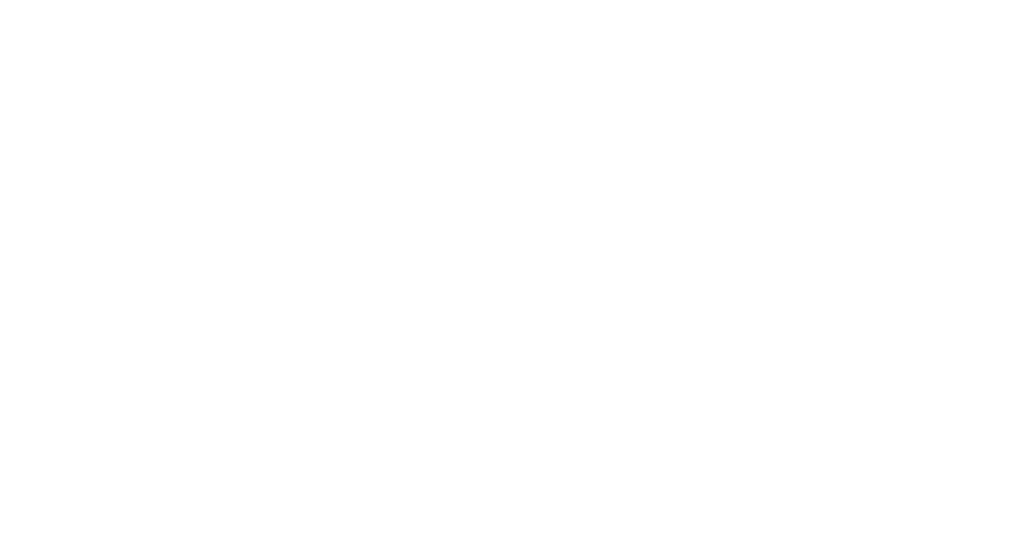 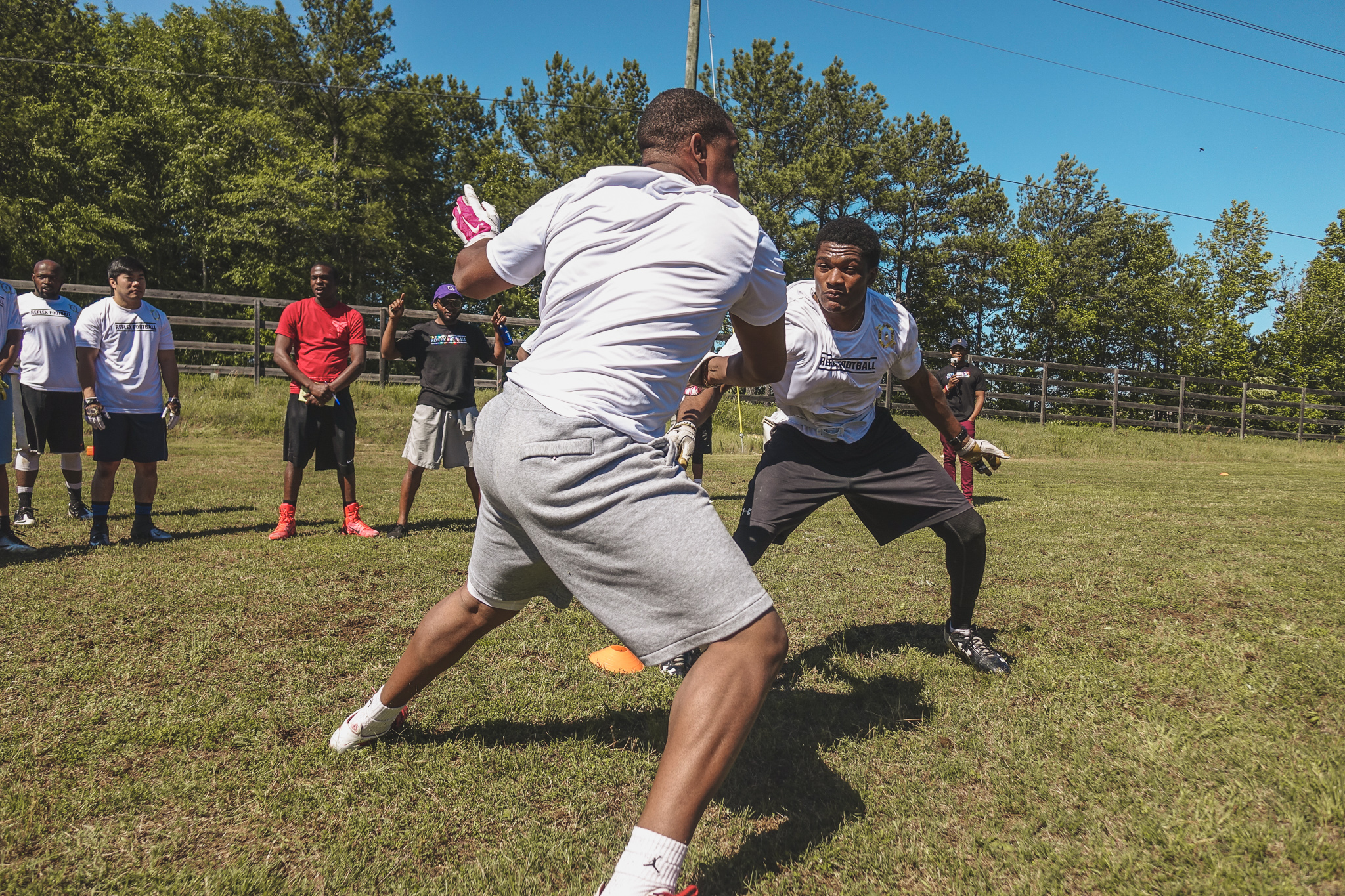 For more detailed information on our rules, check out the RFB Rulebook.

The Reflex Football brand is dedicated to promoting health, creativity, and entrepreneurship to communities all around the world. Football is more than just a game…it’s a way of life!…Ok, maybe not for all of us…regardless, football players understand as well as anyone the numerous and vital life lessons learned on the football field. These lessons include all the hard work, dedication, and commitment required to persevere when striving to achieve a goal, as well as encouraging teamwork, communication, and selflessness…vital qualities of any successful team or community. We apply our values in all that we do regarding the brand, and strive to push the limits in business, entertainment, and community development.