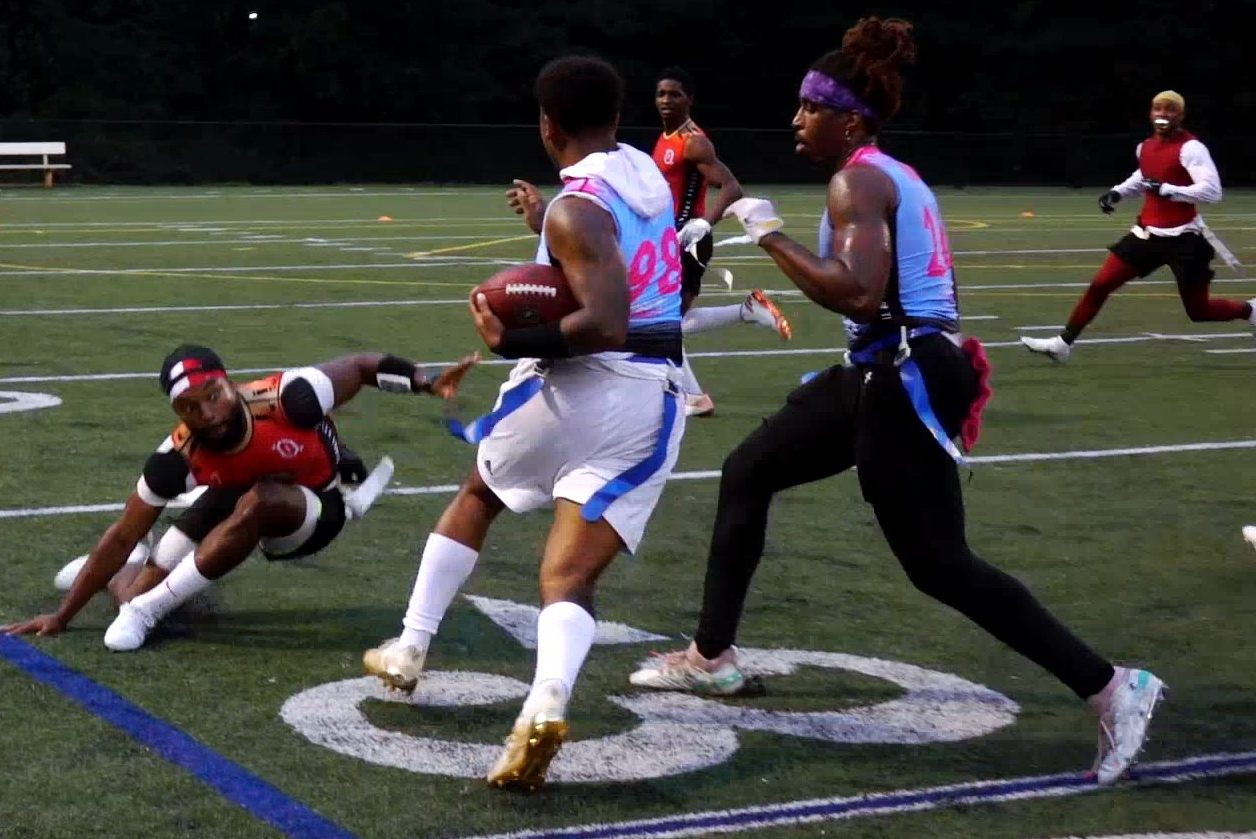 In the last season of RFB, team Grinderz did the unthinkable by achieving a perfect 8-0 record and claiming the 11th championship title, along with the first ever cash prize by RFB of $5,000. This year, RFB’s flagship season is back for another round. This time featuring the first expansion of the league since 2014, as well as a doubled cash prize of $10,000 provided by Day Trading Degens. With two new teams, 48 additional athletes, and a bigger championship pot, season 12 of RFB is gearing up to be the best yet! 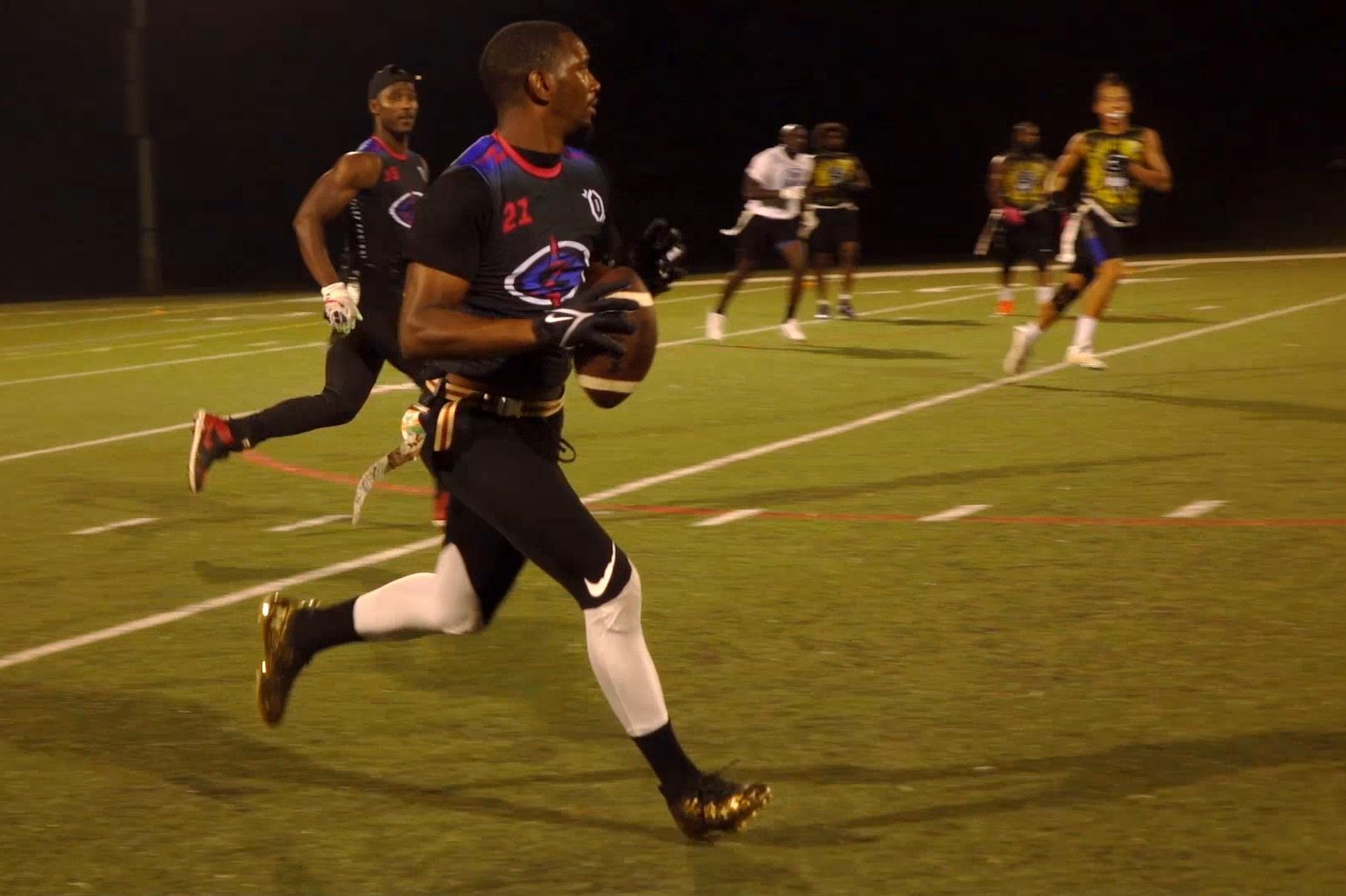 A New Type Of Football

RFB is redefining the game of football. We’ve carefully and intentionally combined the rules of the major football sports including tackle football, 7on7s, and flag football, to create the most exciting, fun, and physical version of non-tackle football. You can learn more about the sport of Reflex Football by reading our official rulebook.

Have a small food/retail business you would like to bring to the RFB Gameday Experience? Contact us now to apply!

Gain exposure and customers for your brand/business via our available opportunities.

Interested in acquiring your very own team franchise or bringing your flag football team to RFB? Join the Owners’ Club today!

We are calling all creatives, sports-fanatics, and visionaries to become involved in building the world’s most unique, community-focused, recreational football experience.

Get the Latest News & Updates

Join the official "Reflex Football Battlegrounds" Newsletter to stay up to date with upcoming events, registrations, and more!